How many times have you wondered if a meeting with a particular person could’ve, should’ve, would’ve gone a different way if not for something you inadvertently said or did that possibly turned them off.

Often, we just don’t realize, but fantastic opportunities fade away because people simply just don’t find us to be likable. It may have been an irritating little habit, or something as simple as the way you look, like not as groomed as someone else would expect.

It may also have been something as simple as always interrupting someone when they speak. It may be something like you continuously show off or try to overshadow people when they enthusiastically tell you about something good that has finally happened to them.

Making yourself the subject of every conversation instead of just listening to what they have to say and validating their excitement will get old very fast and encourage people to spend less, not more time with you.

Another way in which people may become unlikable without thinking about, it is by being a know-it-all, instead of showing any visible signs of interest in what others have to say.

One of the many potentially unaware habits that may have others avoiding you, could be the perpetual unwillingness to pull out your wallet and pay for a meal while quite obviously waiting for someone else to offer to pick up the check.

There are many relationships where one might think that it is mutual but somehow the feeling that one of the duos is always taking from the other without ever giving anything back, can stop a growing friendship in its tracks.

Consider that gossiping about other people behind their backs and telling secrets that you swore to keep will make others not trust you. What might you be saying about them when they leave the room?

You might look at yourself from a bird’s eye-view and wonder objectively how you might feel if other people treated you exactly the way that you treat them.

This exercise could prove to be quite valuable as you question what led you to believe that it was acceptable or justified to behave in such a way, because frankly it that simply turn most people off.

Everyone needs a break in life, and being likable, is one of the first reasons that someone would give you a break.
Accomplished people are typically surrounded by people that like and trust.

The opportunities that you might be passing up because people simply don’t find you to be that likable are immeasurably prevalent.

The good news is that once you get to know yourself a little better, you could easily make a meaningful difference in the way you see things, and then by changing your behavior accordingly and finding a more empathetic viewpoint, you could instantly become more likable and in turn find your way more opportunities to learn, grow and improve your life overall.

Get updates and learn from the best

NextDo you know which Excuse is Best??Next 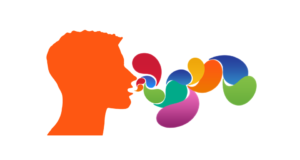 Have you said something only to regret it right after. You struggle with whether to quickly apologize or hope that the other person did not

Do you know which Excuse is Best??

How many times have you tried to give a business your money and just shook your head at how almost impossible it is to do?

How many times have you wondered if a meeting with a particular person could’ve, should’ve, would’ve gone a different way if not for something you

Do You Want To Boost Your Business?

drop us a line and keep in touch 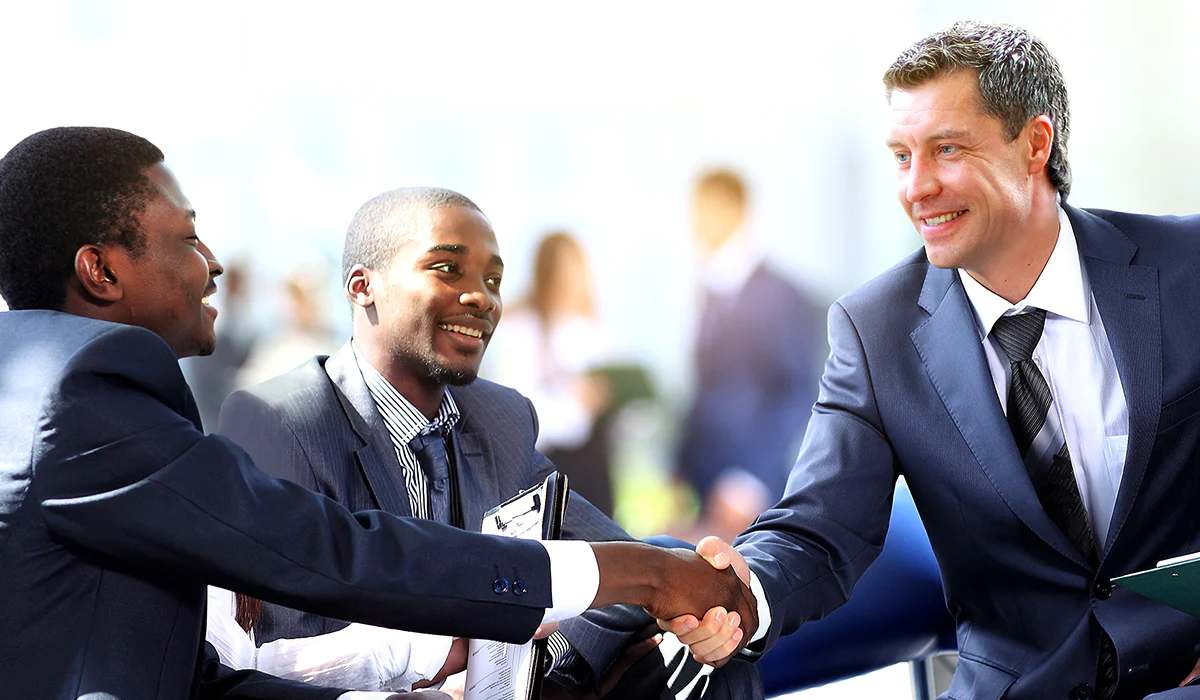